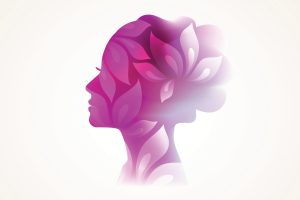 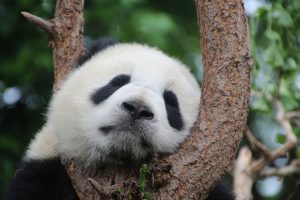 Having trouble sleeping? Do you know about CBN?  Cannabinol, otherwise known as CBN, is a naturally occurring chemical compound found in hemp and marijuana plants. Older plants contain the most CBN as it comes from THC that has been oxidized (exposed to the elements) after being harvested. Current research shows that CBN has many benefits, including improving sleep.  CBN binds to protein receptors which help to regulate systems in our body, and as a result, may aid in better sleep.  I recently tried a CBN tincture for the first time and my experience was a positive one. Within five minutes I felt my body relax, my shoulder pain began to dissipate, and I became semi-sleepy. When I headed to bed, I had a full night of uninterrupted sleep which is not always the normal for me. Future research will hopefully uncover more ways that CBN can positively affect our minds and bodies!